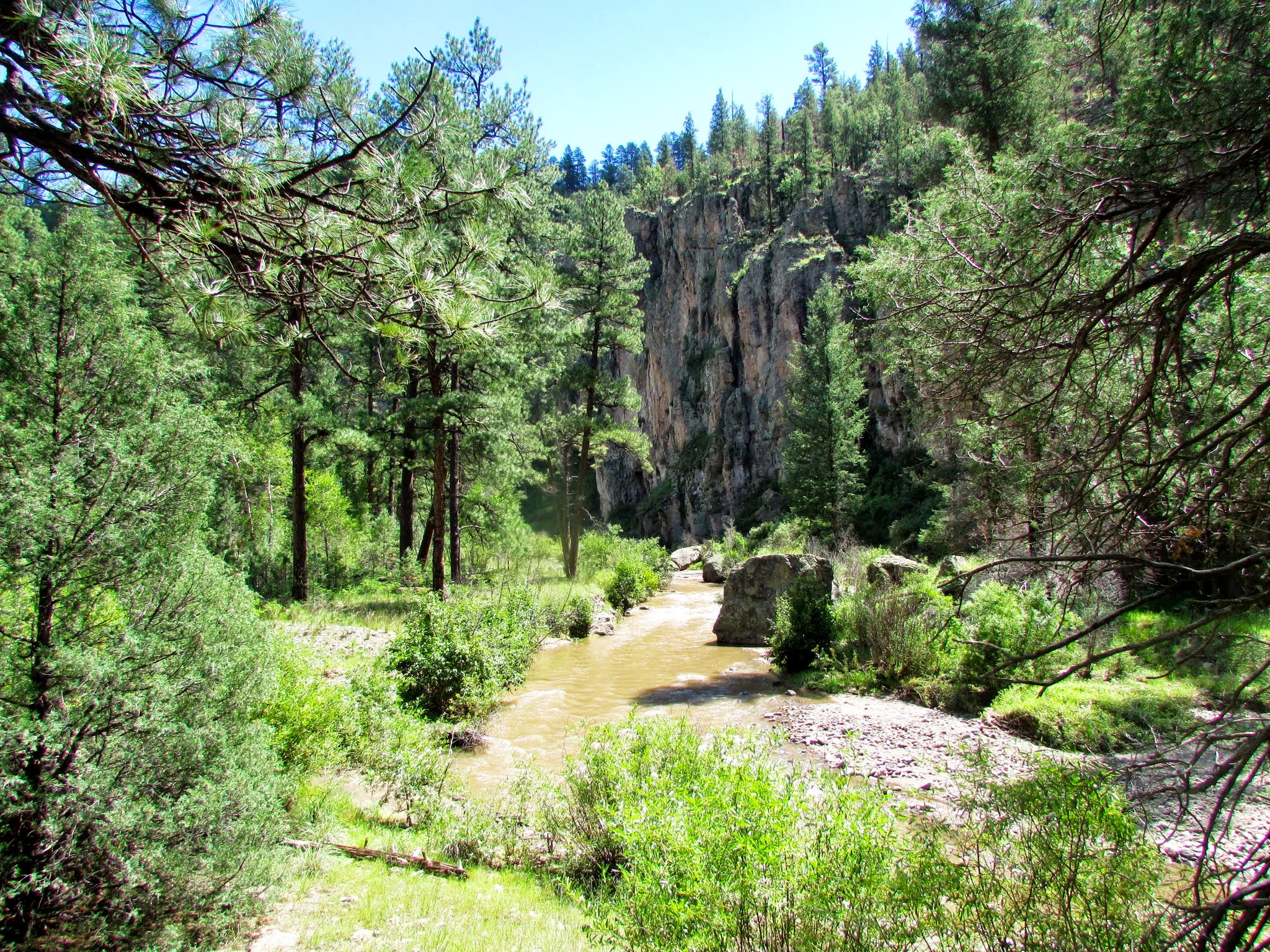 Sportsmen and women, veterans, small business owners, landowners, and others have been working on community proposal for nearly a decade

Silver City, N.M. (September 16, 2020) – The Senate Committee on Energy and Natural Resources Subcommittee on Public Lands, Forests, and Mining held a hearing today on the M.H. Dutch Salmon Greater Gila Wild and Scenic River Act (S. 3670). The legislation was introduced this summer by New Mexico Senators Tom Udall and Martin Heinrich and would protect portions of the Gila and San Francisco Rivers and their tributaries by including them in the National Wild and Scenic Rivers System.

For nearly a decade, a groundswell of support for these protections has been growing from Tribes, sportsmen and women, veterans, small business owners, faith and civic organizations, local municipalities and governments, landowners, ranchers, and outdoor recreation and conservation organizations. In response to their advocacy, Senators Udall and Heinrich conducted numerous town halls, roundtables, and individual discussions with stakeholders from every corner of the region on all sides of the issue. In February, they released a draft bill and held a public comment period and used community input to refine and shape the balanced and locally-driven legislation.

In her testimony to the Subcommittee today, Jamie Crockett, co-owner of Gila Backcountry Services and private property owner adjacent to the Gila River, said, “I have witnessed that Senators Udall and Heinrich have taken care in meeting with community members that represent a variety of opinions on this subject and have done the work to ensure that the needs and concerns of everyone involved have been acknowledged and accounted for in the text of the bill.”

The COVID-19 pandemic has underscored how much New Mexicans value their public lands and rivers. It has also created a need for durable economic recovery in rural areas; outdoor recreation on protected public lands and waters can be one of the primary drivers of rural job creation and economic recovery as the nation heals and moves forward. The Senate hearing occurring during this time recognizes and honors the connection people have to the natural world during difficult times.

At a time when New Mexicans are experiencing real economic hardships from the pandemic, designating the rivers and tributaries as Wild and Scenic will ensure local, rural economies that depend upon time-tested traditions like grazing, ranching, and hunting and fishing can continue. Additionally, if passed, this legislation will enhance the state’s growing outdoor economy through activities including rafting and paddling, horseback riding and wildlife watching, and hiking and camping. Outdoor recreation is big business in New Mexico, generating nearly $10 billion in consumer spending, roughly $3 billion in wages and salaries, $623 million in state and local tax revenues, and directly employs 99,000 people.

Diana Ingalls Leyba, owner of L&I Arts added, “Our communities are being devastated by the COVID-19 pandemic, but our public lands and rivers are sustaining us spiritually and economically. Unlike so many other activities, nature is open for business, and places like the wild Gila River are keeping rural communities afloat during this unprecedented time.”

The community-driven proposal would secure the future of the Gila River by designating over 440 miles of the Gila and San Francisco Rivers as Wild and Scenic, ensuring traditional and current use of the rivers, while protecting critical wildlife habitat and growing New Mexico’s sustainable outdoor recreation economy.

“As veterans, we have long understood the value of our country’s free-flowing rivers,” said Brett Myrick, a fifth generation New Mexican and former Navy SEAL Team 5 member. “The fresh air, natural beauty, and rushing waters helps wounded souls recover and heal. And today, we are seeing more and more people turn to nature as we attempt to navigate the COVID-19 pandemic.”

Last year, American Rivers released their annual America’s Endangered River report, listing the Gila River as #1 in 2019. The Gila and San Francisco rivers, along with their tributaries, make up one of the largest undammed watersheds in the Lower 48 states. Today, just 124.3 miles (.1 percent) of the 108,104 miles of these New Mexico rivers are designated as Wild and Scenic.

“I want to thank Senators Tom Udall and Martin Heinrich for taking the time to meet with community members, hear their concerns, and craft a bill that was made by New Mexicans for New Mexicans,” said Silver City Town Councilor Guadalupe Cano. “I am proud that Grant County joined the surrounding jurisdictions in supporting this important legislation.”

New Mexicans are now calling for Congress to pass the M.H. Dutch Salmon Greater Gila Wild and Scenic River Act this year. Senator Tom Udall, who retires from the Senate at the end of this Congress, has made the conservation of our planet one of his top priorities, and designating the Gila and San Francisco Rivers and their tributaries as Wild and Scenic would be a lasting legacy for New Mexicans.

A forever wild Gila River is of paramount importance for the state’s people, wildlife, and economy. The Gila and San Francisco Rivers have been crucial to New Mexico’s past and present, and this legislation protects its future.

The Wild Gila River coalition is dedicated to preserving portions of the Gila and San Francisco Rivers and their tributaries as Wild and Scenic for the benefit and enjoyment of current and future generations. The coalition includes Tribes, sportsmen and women, veterans, small business owners, faith and civic organizations, local municipalities and governments, and outdoor recreation and conservation organizations. http://wildgilariver.org/