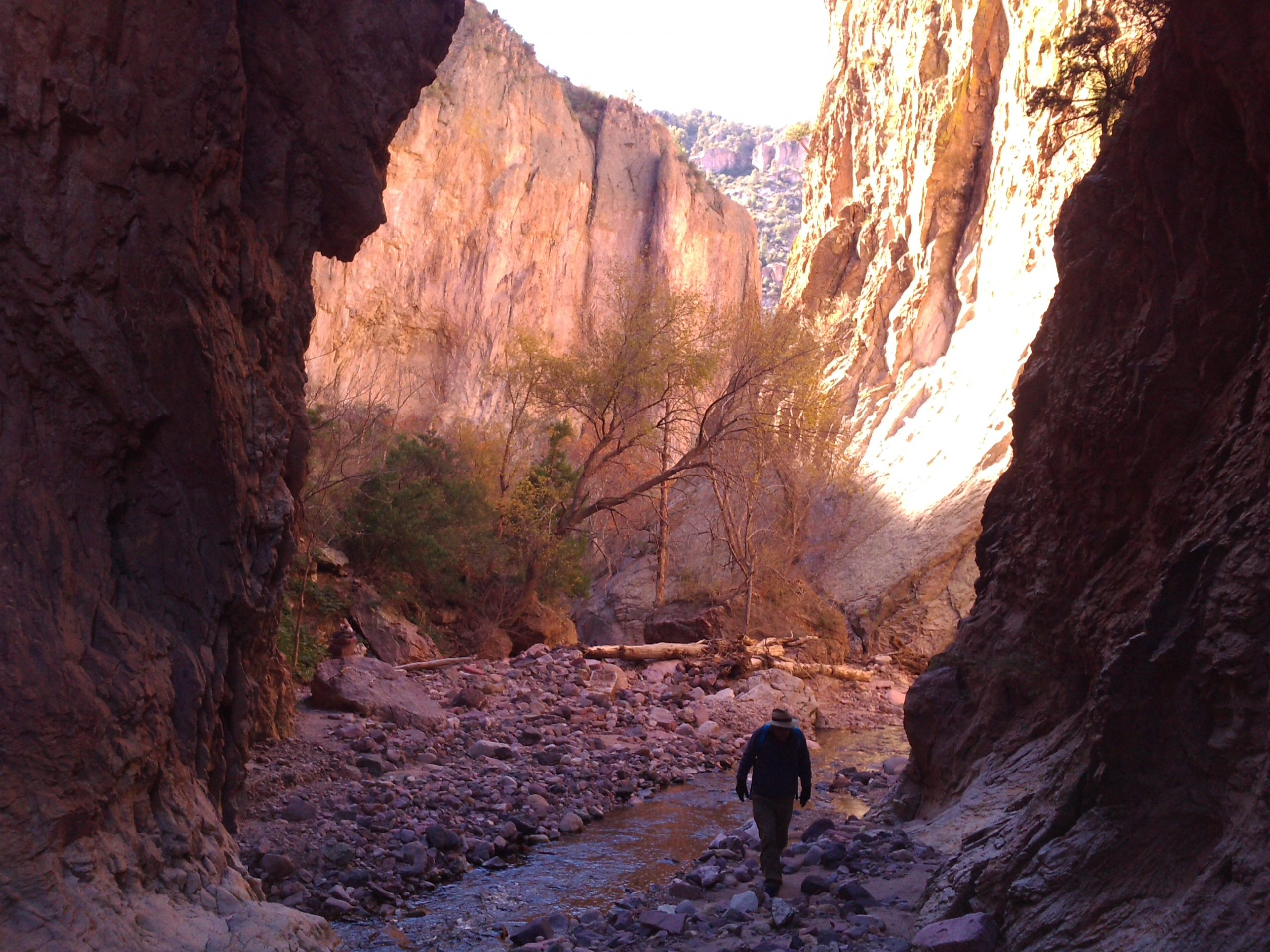 SILVER CITY, N.M. — Many Americans have been drawn to nature during the COVID-19 pandemic, highlighting the significance of a bill introduced in Congress to protect two of New Mexico’s rivers.

The Greater Gila Wild and Scenic River Act would protect portions of the Gila and San Francisco Rivers and their tributaries in the southwest corner of the state.

New Mexico’s state budget largely is dependent on oil and gas revenues, although many residents want the economy to benefit from more rafting, hiking and camping. Outdoor recreation already generates nearly $10 billion in consumer spending in the state, including $3 billion in wages and salaries.

The bill, introduced by U.S. Sens. Tom Udall and Martin Heinrich, both D-N.M., is named for the late Maynard H. “Dutch” Salmon, a well-known New Mexico outdoor conservationist, writer and publisher who fished the Gila. Silver City veterinarian and sportsman Larry McDaniel often joined him on the river.

“It’s a unique place,” McDaniel said, “and having a river system like the Gila and the San Francisco in this arid part of the Southwest — this free-flowing river system — makes it all the more unique. There’s no place like it.”

McDaniel says he hitchhiked to the Gila from St. Louis almost 50 years ago while still in college. He says future generations, including his grandson, deserve to experience its profound effect.

“I look forward to being able to teach him to fish, and so that’s another reason why it’s important to me to preserve and protect this habitat is for future generations,” he said, “not just my own but everybody’s.”

The bill would designate more than 440 miles of the Gila and San Francisco as Wild and Scenic, in an area home to a wide range of big game species.

The legislation is online at congress.gov.

This segment was produced by Public News Service.