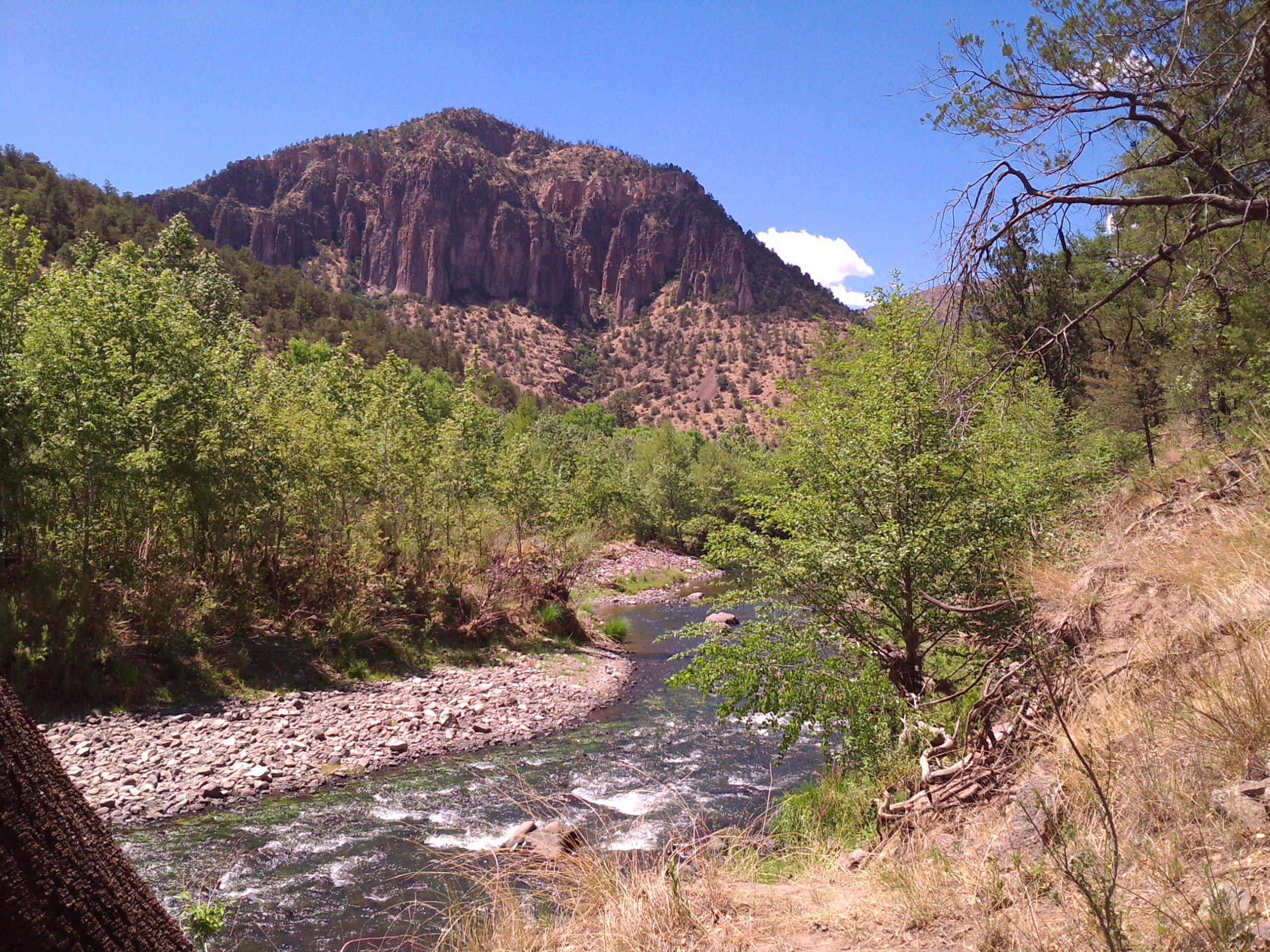 Being an elected official, I often find myself discussing the question of who it is that makes the behind-the-scenes decisions that shape our lives. I frequently hear theories about the wealthy elite, the “deep state” and powerful corporations. Occasionally it’s the Illuminati.

But when it comes to locally important issues where the federal government is involved, the answer is often something much more complicated. While it may seem that decisions are made by a bureaucrat, the reality is they are often following an official plan that was put in place following an extensive process that included community input. At least that is how we hope plans are made — with public input.

One such plan is taking shape right now in the offices of the U.S. Forest Service: the Gila Forest Management Plan. A draft plan has been released, and thanks to victories won decades ago by activists, our community has a right to contribute to it by sharing our opinions, views and comments with them. It can be found on the internet at go.usa.gov/h88k.

The last plan like this was written 34 years ago, so what the new plan ends up saying will likely matter for a long time. It will matter to those of us who hunt, fish, hike, bike and raft in the forest, and who want to make sure our kids and grandkids will be able to also.

It will matter to ranchers with livestock to graze, loggers with mills to run, miners with claims to develop and outfitters with clients to serve. It will matter to those of us who depend on the forest for firewood, and to those of us who feel, as Aldo Leopold wrote, that the most important piece of a map is the blank, uninhabited space. In a warming world, it will probably matter most of all to the dozens of animal and plant species likely to seek survival in the Gila’s tall, cool canyons. My main purpose is to encourage you to contribute your ideas and your values to this plan, no matter what they may be. But perhaps to give you a flavor of the issues involved, following are some of the points I will be making in my own comments.

• The draft plan’s emphasis on traditional uses of the forest is welcome, as long as it includes the traditions of all the cultures that have existed here: Native American, Hispanic and Anglo.

• The plan acknowledges that overgrazing and fire suppression have created unhealthy forest conditions in which fire becomes catastrophic rather than helpful. It needs to back this observation with strictly enforced rules about how many cattle can graze in sensitive areas, and for how long. Preventing damage to the Gila’s riparian corridors must be the highest priority.

• Cutting over-thick stands of ponderosa and piñon pines would help restore the forest to health, but unfortunately for the economics of those operations, the large-diameter and old trees that mills traditionally make their profit from need to be preserved, not cut. The plan should contemplate subsidies for small tree removal, so forest-product businesses can help the forest and sustain local jobs.

• Slowing and eventually halting the ongoing mass extinction of flora and fauna is of paramount importance to the globe. We have an opportunity to do our part here by protecting more land as wilderness. The draft plan recommends new wilderness areas to Congress, but it needs to be much bolder in its recommendations; timidity is no way to confront the climate emergency. All of the potential wilderness areas described in Alternative 5 (which is not the draft’s preferred alternative) should be recommended to Congress for designation.

• The draft plan also declares 224 miles of waterways as eligible for wild, scenic or recreational designation by Congress. Conservation groups have identified more than 400 miles they believe are appropriate for designation. Unfortunately, I can’t claim to be familiar with all of the river stretches in question. I know this, however: at this time in human history, we would do well to err on the side of conservation. Species extinction is forever.

• Grant County’s plan to diversify our economy depends on access to public lands for users of all sorts. Completing the Gila’s portion of the Continental Divide Trail and effectively connecting it to nearby communities is essential to this effort, as are expanding opportunities for mountain biking and clarifying the rules and approved routes for motorized users. Protecting our economy and way of life means protecting the Gila, and we are counting on the Forest Service to do just that. We have one shot at making sure the Forest Plan that guides decision-making for the next few decades reflects our values and priorities.

The public input period ends April 16. For more information about the draft plan and how to comment, go to go.usa.gov/h88k.