The Rio Chama proves value of Wild and Scenic designations 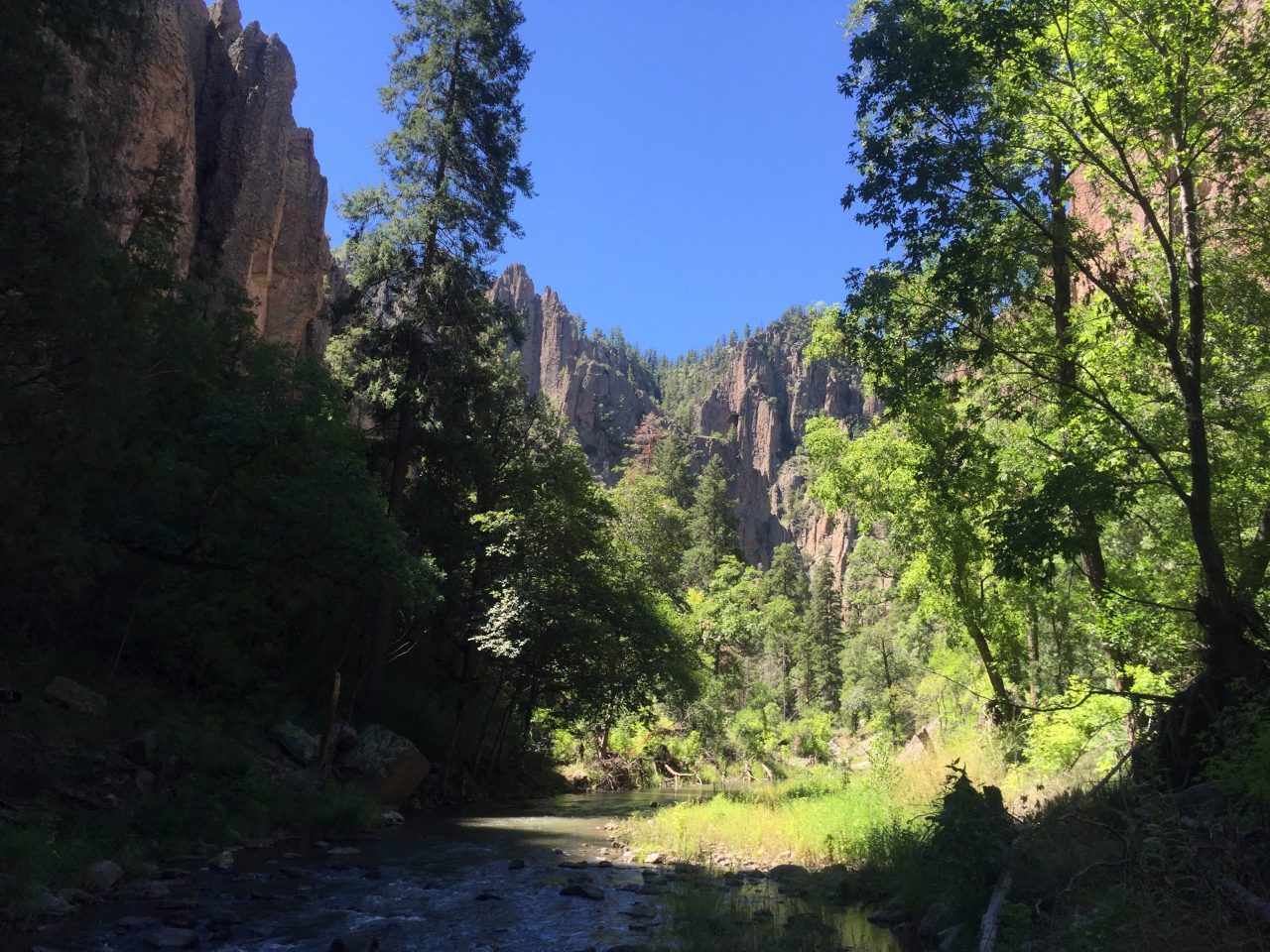 To better understand how a federal Wild and Scenic designation for parts of the Gila and San Francisco rivers would benefit the people of southwestern New Mexico, just look at what the same level of designation for the Rio Chama has done for communities and the river in the northern part of the state.

It’s not unusual for private property owners to meet proposed federal conservation designations with skepticism. When word started to spread that the Rio Chama was being considered for a Wild and Scenic designation in the 1980s, I know I had concerns that the designation could negatively affect my property and my overall enjoyment of the area.

I had questions about whether it would infringe on my private property rights and if it would hurt my property values. It has not.

I’m glad to say that I’ve seen nothing but positive improvements since the Rio Chama was designated as Wild and Scenic in 1988. The designation hasn’t had a negative impact on my private property rights. And, if anything, the value of our properties has increased since the designation, as the protected segments have been preserved in their free-flowing condition with an increased awareness for the highest possible water quality. I care about the quality of the water and the protections provided to the land and its inhabitants under a Wild or a Scenic River status.

The legislation being proposed to designate portions of the Gila and San Francisco only flow through public lands unless a private property owner asks to be included. I can’t speak to whether having a high profile Wild and Scenic designation in southern New Mexico will help the economy or not, but I do know that people come to the Chama to fish, and to boat, and to camp, and that businesses have grown up to support those activities.

The Wild and Scenic Chama River is here. Private property owners are still here. Cattle continue to graze. Life goes on. Wild and Scenic doesn’t protect the river from us – it protects it for us and for future generations.

If the Gila is one day afforded permanent protections like the Rio Chama, I would encourage all stakeholders to be involved in the development of the Comprehensive River Management Plan.  This is a time for people to come together to create the plan for how they want the river corridor to be managed for everyone’s benefit.

I do agree with people who say that the federal land management agencies are under-resourced.  That’s not a reason to shy away from protecting a river, but there is a real need for people to advocate for sufficient funding so that the US Forest Service and the Bureau of Land Management have the staff and tools to do their jobs properly and to the best benefit for all of us now and later.

I understand being skeptical. It’s good to ask questions and demand honest and factual answers of government and confirm that the government isn’t going to steal your property or water. The Wild and Scenic designation has made a positive difference on the Rio Chama and I think this designation would have only positive impacts for the Gila proposals as well. Wilderness is something to be proud of and this is more of it.

Note: The Rio Chama is co-managed by Bureau of Land Management (BLM) and the US Forest Service (USFS). 24.6 miles of the river is congressionally designated as a Wild and Scenic River, which flows through the Rio Chama Wilderness Study Area managed by the BLM, and the Chama River Canyon Wilderness managed by the FS.

Mike Neas is a private property inholder on the Wild River section of the Chama.