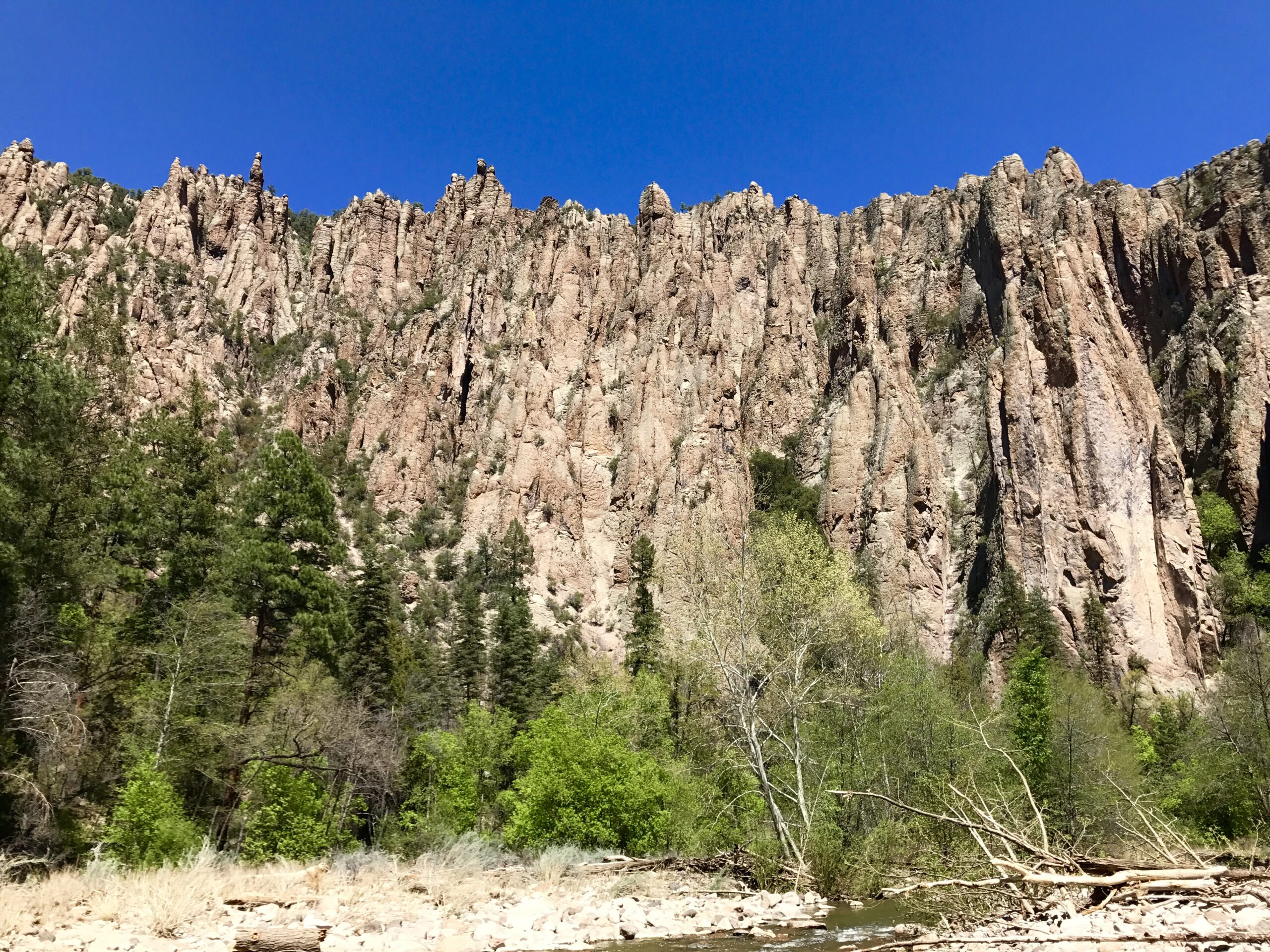 I grew up in Las Cruces, and spent quite a bit of time in the Gila hiking, fishing and hunting. The Gila is a special space, and should be protected by the M.H. Dutch Salmon Greater Gila Wild and Scenic Rivers Act.

Residents of Grant County and surrounding communities have advocated for Wild and Scenic protections of the Gila and San Francisco rivers. The bill would protect 450 miles of these rivers. The Gila offers unique recreational experiences in the heart of the wilderness — nowhere else can you catch the Gila trout, one of two native salmonoids found only in New Mexico.

Both Sens. Udall and Heinrich hosted a public comment period on their legislation, to give local voices a chance to weigh in; the senators even made changes to their legislation based on the input of local river users.